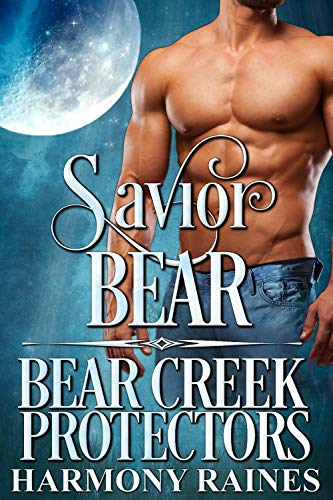 Plus size model, Madison, is comfortable in her own skin. She’s worked hard to create a life she loves. But when bodyguard, Rob, is hired to protect her comfortable is the last word she’d use to describe the way he makes her feel.

Their attraction is instant. And mutual.

But love at first sight? Madison has never experienced love at all. Not true, deep love. With a mother who thought more of her career than raising her daughter, Madison is unwilling to throw caution, or her heart, to the wind.

However, Rob is no ordinary man. He hides an extraordinary secret. One that might just convince Madison his feelings are true and the bond between them is unbreakable.

Rob’s life is in turmoil. His sister’s mate is missing, presumed dead, and she is heartbroken. Rob would do anything to take away her pain and make it right for her and her two young children.

When Rob is given the task of protecting Madison and realizes she is his mate, he quickly understands just how strong the bond between a shifter and his mate truly is. And how unbearable life would be if he lost her. When secrets are revealed, it seems fate might have thrown Rob and Madison together for reasons of its own.

With the help of his mate, can Rob be a Savior Bear?