Claws and Effect by Lola Kidd 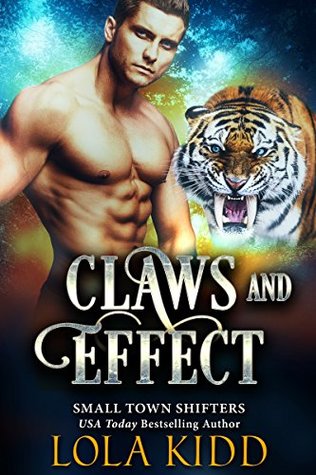