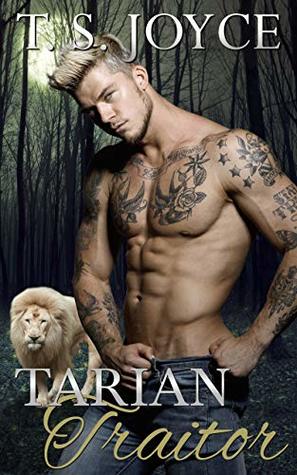 Annamora Fredrickson is turning a new leaf. Four months ago, she saw a picture of herself that made her determined to change her whole life. She’s a shifter on a mission, and nothing can stand in her way…except for perhaps one person. One hot as fire, smooth-talking heir to the Deadlies throne, Orion Burge. It doesn’t matter that he is way out of her league, her little heart has had a crush on him since their time with the Old Tarian Pride. Only she’s not as smooth as she was back then, and she’s messing up every opportunity to talk to him. While she’s falling hard for the quiet monster, Orion has a big destiny that is looming right in front of him, and the more secrets she finds out about him, the more she realizes that destiny does not include her.

Orion is headed right for a storm. He’s killed the last Alpha of the Deadlies Pride, and now it’s his time to take it over. There’s only one tie that has him lingering with the New Tarian Pride though, and that’s one shy, awkward, sometimes-witty, always-charming Annamora. Does she even know all of the secret ways he’s protected her? And he’s not done yet. Now he owes it to her to protect her one last time…from himself.

This series has a tie-in, a continuing tie (a strong one) to the connecting sets of series that make up the Damon’s Mountains universe.  For a complete listing of those series and links to the reviews done here at Shifter Haven, please visit our T. S. Joyce page.

END_OF_DOCUMENT_TOKEN_TO_BE_REPLACED 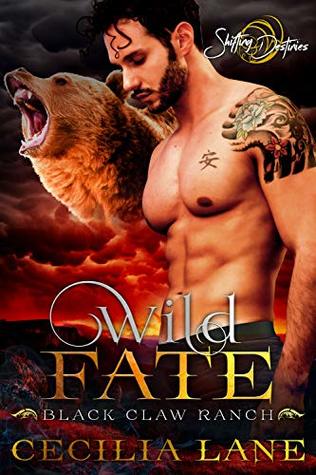 One night was all it took for Alex Carter to lose his humanity.
And everything important in his life.

A bear shifter attack left him nearly dead in the woods. His only choice—embrace the animal within. Forget his job, his future, and Liv.

Olivia West has spent years putting the past behind her. After her boyfriend suddenly disappeared she swore off love forever. But that was years ago. Now, Liv believes she might have seen Alex. Determined to track him down and get answers, she confronts the man who broke her heart.

Face to face once again, nothing is the same.

Alex is a shifter. Liv is a scientist, studying men like her former love.

The danger is just beginning. Alex’s enemies are closing in.

He’s in a battle with his bear and his heart.

Above all, he’ll do anything to keep Liv safe this time around.