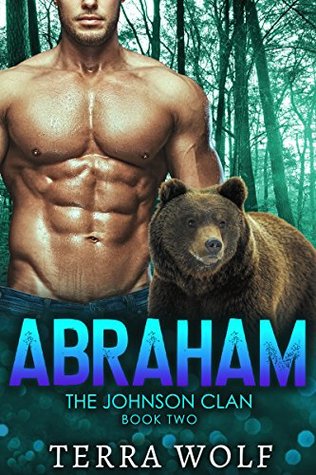 … then there is the arrogance of a self indulgent, narcissistic, entitled, pure a-hole character (he doesn’t even get the Alpha privileged from me) like Abraham.  I don’t even have words as to how much I loathed this man.

So for the first time in almost two years I DNF’d a book without qualm or regret.

I hung around to the 37% point on my Kindle hoping that somehow I’d see that spark inside this character that says he’s going to change at some point – but I didn’t and I frankly gave up.

And Summer who turned around and did the exact thing that she was offended at the suggestion of days earlier.  Just no.  No.  Summer was to a lesser degree just as arrogant as her lover in a different way.  It was all about Summer.  I’m all for bettering your life and movin’ on up but her descriptions of what she wanted, was entitled to because of her talents grated in a different way from Abraham.  To be quite frank – they totally deserved each other.

Going by the reviews I skimmed over I’m in the minority on Abraham.  And that’s okay.  There is an audience for this story, obviously.  But that audience does not include me.  Terra Wolf is a writer that usually gets two responses from me… I either love that book, or I don’t.  There is very little wiggle room in my opinion.  I don’t give up on authors or series just because I don’t like a particular book.  But I’m afraid Ellis is going to have to prove himself to me pretty quickly after DNF-ing this brother’s story.

You may love Abraham, by all means check it out… I simply didn’t.