Kiss of a Dragon by Alisa Woods 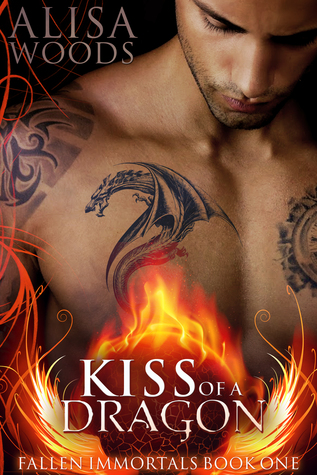