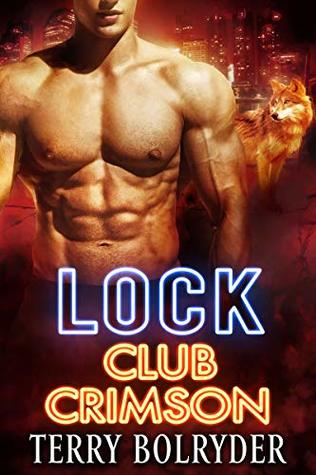 LOCK left me breathless, satisfied, and wanting more.  Lock and Tasha’s story is my absolute favorite of all the Terry Bolryder titles I’ve read over the years.  The story is complicated yet simple, complex yet basic, long-reaching yet solidly in this moment.

I don’t feel comfortable saying much about LOCK plot-wise for in telling you even the smallest details that could result in spoilers – and it really is best to devour this story on your own.  It is a fast-paced story with danger, frenemies galore, sizzling steamy sexual chemistry and a chance to catch up with old friends once again.  For this one I’m going to have to go with check out the cover description, that tells you what you need to take a chance on this story.

The one thing I will say, vaguely I hope.  I’ll be watching future series for the reactions to events in LOCK.  It’s going to be fascinating to watch unfold.

I had a blast, was completely caught up in and captivated by LOCK.  If you love a really good Shifter Romance then you need to check out the Club Crimson series, especially Lock and Tasha’s journey.