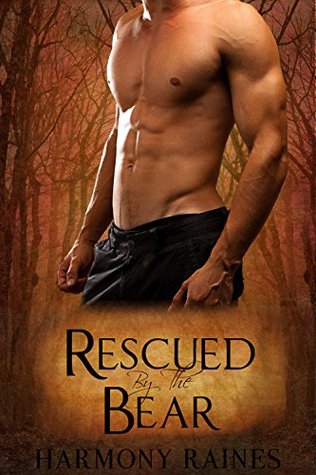 Abbi finds herself on the run from a tiger. Not any ordinary tiger, this one can change from man to tiger in an instant. Her innocence attracts him and he plans to claim her as his own. What Abbi doesn’t know, is she has run straight into the path of the only person in the world who is willing to lay down his life for her.

After waiting centuries for his mate to appear, bear shifter Brad, the sheriff of Bear Creek, is shocked to find her hiding out in a ruined house. Trying to unravel her story, and protect her from whatever it is that hunts her, he keeps his other self a secret.

Rescuing her is the easy part. How is he ever supposed to explain to her he is a shifter too. Will she run? Or will he convince her all he wants to do is mate with her and raise a family of bear cubs.

Rescued By The Bear begins the adventure we readers have had with the bears and their mates of the Bear Creek and Bear Bluff series.  Since I just reviewed the first in the Return to Bear Creek story I figured it was time to get caught up from the very beginning.  Somehow, although I’d read them, the first  Bear Creek and Bear Bluff series weren’t reviewed… I should probably fix that oversight.  *sheepish grin*  To be fair I did read them before I began this blog but they still need to get caught up on.

Rescued By The Bear is a fast read.  Yet don’t think there isn’t a full story here, all the important parts are well covered – and I’m certain this won’t be the last time we’ll run into Brad and Abbi within these series.

Abbi is on the run from a creature she never imagined existed.  One ruthless tiger shifter has decided that her innocence makes her his perfect mate, even though they are not true fated mates.  But Abbi knows nothing of fate destined mates, only terror at the enslavement she sees in the eyes of this man.  Her trek has taken her to this abandoned building, and even though it may be freezing she at least has shelter and hopes that her scent has been covered by the bears rumored to wander these woods.

While patrolling the town’s territory in his bear form, Brad comes across an unfamiliar scent and follows it to an abandoned home.  A woman in trouble – and his mate.  But before he can act on that information he has to find out what she’s running from so that he can protect her and win her trust.

I enjoyed Brad and Abbi’s story.  Their meeting is fast and intense yet there is that connection I always find in Harmony Raines’ stories that make the length of the story not matter so much – it’s the story within that does matter.  Rescued By The Bear introduces us to some of the characters, fleeting as it is, that we will be meeting further along in this series.  It’s enough to capture my attention and desire to learn more.  I would recommend this story and these connecting series to any Paranormal Romance or Shifter Romances reader.  It’s interesting to me to go back about two years to this series and take note of how Ms Raines’ stories have grown, how her community has gathered into a tight knit group of people who will always have each other’s backs.  Sometimes it’s a good thing to go back to where it all began.