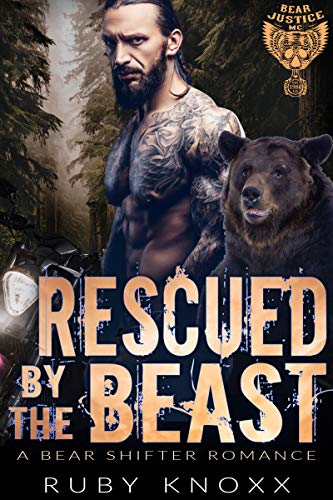 I knew I loved her the moment I met her.

It’s been years, but her face still haunts my restless nights.
In my dreams, her deliciously curved body is aching for my touch.
In reality, she’s gone and there’s nothing I can do to get her back.

When we finally meet again, it’s like nothing has changed.
But she doesn’t know how my body craves her.
She has no idea that I need her like the desert needs water.
That she makes me feel as if I’ve been drinking rum on a beach all night.

She needs my help, and I’m gonna break all my rules for her.
I’ll pull out all the stops, and I don’t care about the consequences.
I’m not gonna let anything come between us this time.
Because there’s one thing that I want her to understand:

I’d rather die than let them take my mate from me again.