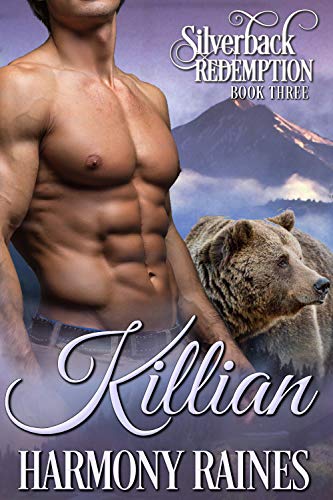 If she has a child, then she had a mate. Could fate be so cruel? Was Killian destined to live his life alone?

Killian didn’t care if his mate already had a child. All that mattered, was that one day he would win her heart and shower her with love. However, Killian soon finds that the one thing his mate, Petra, really seeks is loyalty. As a bear shifter, love and loyalty came naturally, he simply needs to convince Petra’s teenage son, Shane, he is not a threat to his relationship with his mom.

Killian intends to be there for them both. No matter what life throws their way.

Petra came to Bear Creek to start over after her husband, and the father of her child dumped them both. Feeling like a failure, she isn’t interested in a new relationship. Instead, she intends to focus on supporting Shane and helping her Uncle Arthur keep his farm.

Then Killian walks into her life. Petra was raised by shifters and knows her mate will be there for her and Shane. However, before she can commit to a new life with Killian, someone threatens her happy ever after.

But Petra won’t be blackmailed. No matter what the cost.

END_OF_DOCUMENT_TOKEN_TO_BE_REPLACED 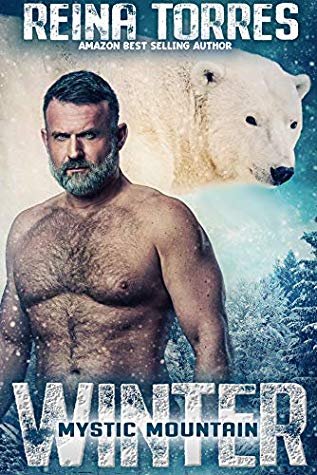