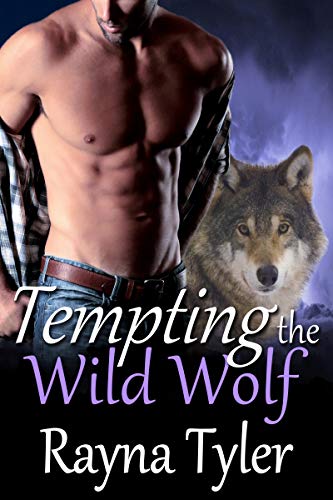 Can shift into a wolf that doesn’t play nice with others… absolutely yes.

There are reasons wild wolves avoid humans, stay out of cities, and never remain in one place long enough to call it home. Nick Pearson understood those reasons better than most, which was why he’d spent most of his life living as a drifter. A life that was upended when he inherited a partnership in a rundown mountain resort along with a brother and sister he hadn’t known existed.

The last thing he expected was to have Mandy Jenson, a gorgeous, wrench-wielding plumber, walk into his newly acquired existence. She was his mate and a temptation he couldn’t resist.

When a menacing evil plagues his home and threatens her life, he’ll do whatever it takes to keep her safe and claim her as his own.