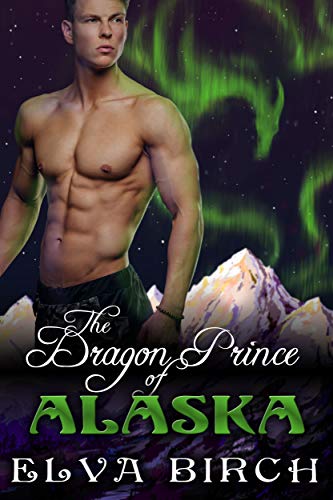 Enchanting the Bear by Rayna Tyler

Enchanting the Bear by Rayna Tyler