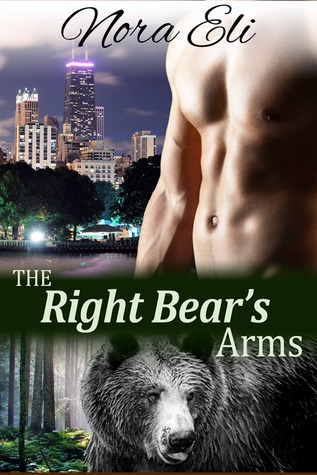 Discovering Her Dragon by Sofia Stone

Discovering Her Dragon by Sofia Stone