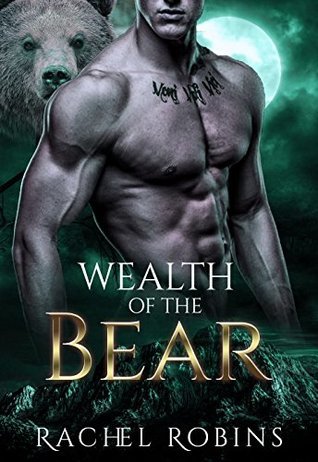 Betrayed by a Dragon by Sarah J. Stone

Betrayed by a Dragon by Sarah J. Stone