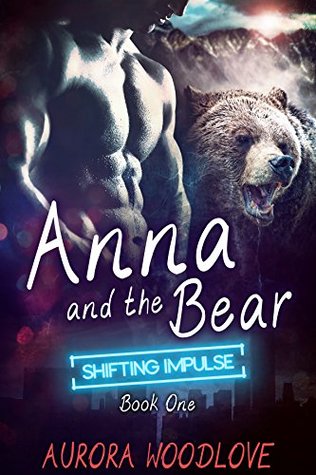 I am very divided on this story, which if I’ve read background information correctly was this author’s first published work.  I read the second edition of this story which is lengthened and revised from the first.  Because I believe very firmly in being positive about authors, I’m going to be rather careful and precise in my wording on this review.

I am a reader who gets to know and understand characters through their conversations, their dialog with each other.  I found very little of that in this story.  I did find inner conversations, inner dialog that was never spoken but we were privy to.  I could not connect with Anna, in fact even to the final page I rather disliked her.  I admire a strong, independent woman.  Anna didn’t come off as that to me, instead she was more of an angry woman who rarely gave any male a chance to know her – if she never connected, she’d never be hurt.  The moment she started to soften a bit, and I began to think better of her, she immediately reacted with anger and pushed Adam away… yet again.  After a while it became old and I simply accepted that this is how Anna is wired.

I believe the series has potential so I’m picking up the second story.  That will decide if I continue or not.  I’m not being harsh and I’m aiming for polite.  Truth is that not every author or story is going to be a fit with every reader.  I’ll try Ms Woodlove again and see how we fit.

I read this story through my Kindle Unlimited subscription. For ten dollars a month you get access to thousands of really great stories across all genre, and the author gets paid for you reading the story through to the 100% mark. It’s a win-win. Probably the best 10 bucks I spend a month.