Posted May 15, 2017 by Marsha in Shifter Connected, Shifter Series / 0 Comments 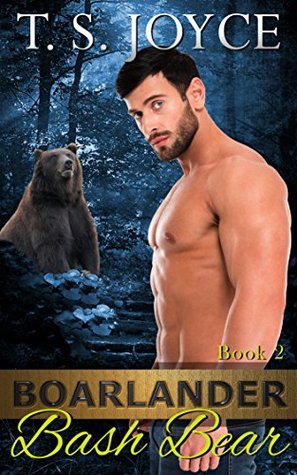