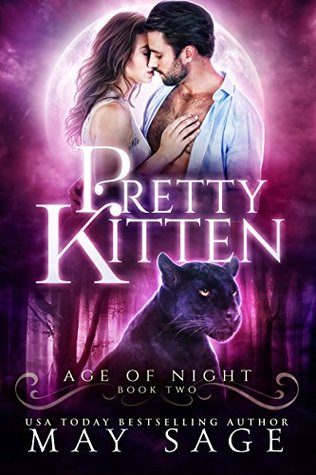 Out of every kind of paranormal out there, shifters are incontestably the least frightening; until now.  It’s a closely guarded secret that some shifters are born with the ability to change ordinary human beings, and there are plenty of dangerous Alphas would kill to keep it under wrap.

A few months ago, Daunte’s biggest problem was hiding his attraction to the human woman he doesn’t want to destroy; now that she’s turned, those who don’t want her dead want to lock her in a lab, and worse yet, get their hands on the shifter who did it to her.  His newborn nephew

Titles in the Age of Night series include:  Kitty Cat – Pretty Kitten – Catnip –

END_OF_DOCUMENT_TOKEN_TO_BE_REPLACED

Kitty Cat by May Sage 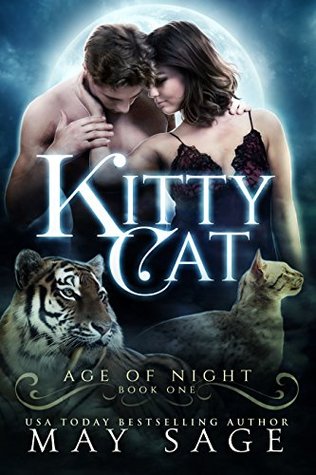