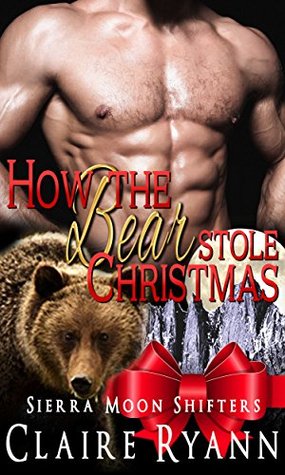 Andi needed to put some distance between her and her cheating fiance.

When an opportunity to run a friend’s coffee shop for the winter season lands her in the path of the surly man that the locals call “the Grinch” will she be able to see beneath his gruff exterior to discover that the California Grizzly never really went extinct?

Shifters enjoy emotionally and physically lovin’ their mates – a lot – so, 18+ readers

Read on for my thoughts on How The Bear Stole Christmas.

END_OF_DOCUMENT_TOKEN_TO_BE_REPLACED 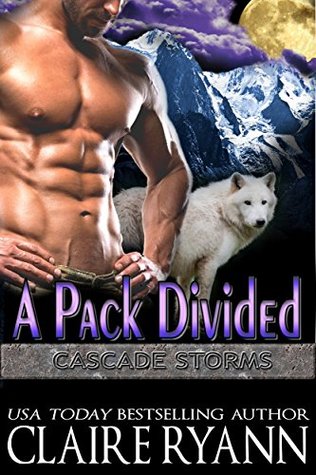