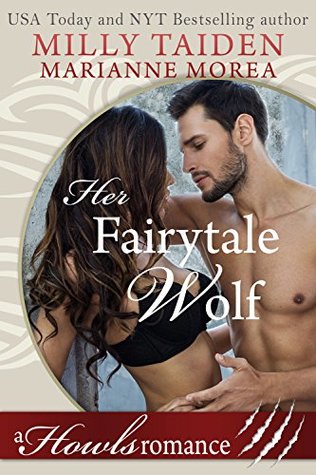 Love can find us when we aren’t looking or we least expect it.  For Isabel, finding love first arrived in the form of a beautiful, inquisitive older dog lost on the street.  No collar, but a chip so Isabel did the right thing and headed to the nearest vet clinic to have that chip read and find this beauty’s owner.  She never thought that finding a lost dog would lead her to finding her own love… and an unexpected discovery of her own.

Zander knew his own worth and power, and not only in the entertainment madhouse that is known as Hollywood.  No there is more to Zander than most people realize and when the lovely woman who rescued his beloved pet didn’t seem to have a clue who he was, well he was immediately drawn to her.  It’s too bad that their possible romance was over before it could begin due to silly circumstances and Isabel disappearing like Cinderella but without leaving the glass slipper behind.

The re-telling or re-imagining of classic fairy tales happens to be one of my favorite story lines, no matter the genre, but put them into the shifter world and I’m one very happy reader.  Her Fairytale Wolf gives a new spin to the Cinderella tale complete with evil, nasty step-mother and step-sister in tow.  Those two fully deserved the smack down they eventually got.  And I adored Isabel’s own personal version of a fairy godmother.

Completely delightful, sexy at times and pure fun.  If you love Shifter Romance and can still be charmed by the classic fairy tales then Her Fairytale Wolf is perfect for you.  I’d recommend this tale to any Paranormal Romance or Shifter Romance reader..