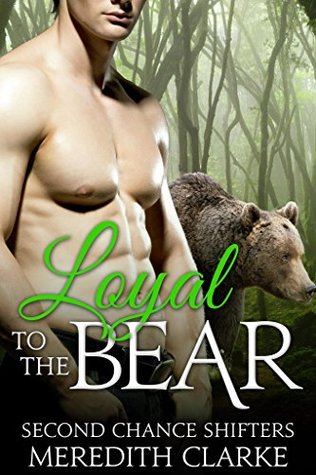 Carly and Henry first met up in college.  For Henry it was mate at first sight.  For Carly, a human, it took a little more time to fall in love with the sexy, funny young man, but fall she did.  They were happy, in love and their future was full of possibilities – until Carly discovered exactly what Henry was and she ran, she ran as fast and as far as she could.  Henry let her, he respected her decision even if it hurt like a limb had been cut off.

Years passed and now Carly is a respected meteorologist at a local television station in Boston.  Henry tried to stay away, for years he was successful but finally the pain of being without his mate became to great and he came to Boston where he worked for a special division of Search and Rescue putting his special abilities to good work.

Right now Carly is in danger.  There is a serial killer in Boston, killing what he calls shifters every full moon – even though not a one of his victims has been a shifter.  Carly’s intense fear of any and all shifters had her running away from Henry – now he is the only one who can keep her safe, and alive.

I enjoyed Loyal To The Bear.  It’s a short read, so the action is very fast, very focused on what is happening in Boston right now.  The twist of the story is nicely done and plays out perfectly.

If you love Shifter Romance, then Carly and Henry’s story is quick but satisfying.  Enjoy.