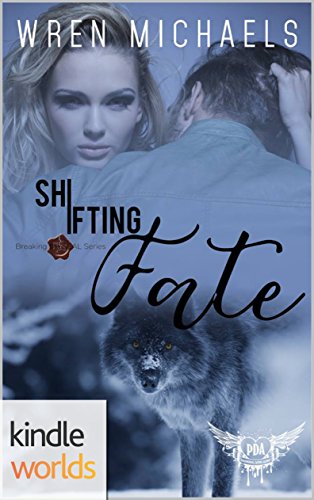 I had fun with this hot and steamy romance from the Paranormal Dating Agency Kindle Worlds.  Everything you need to know to decide to pick up this gem is in the story blurb.  But I can guarantee that you’ll be wanting to check this one out real soon.

Sylvia and Braxton heat up the pages.  There is danger, definitely steamy sexy times and some secrets to be revealed in a surprising fashion.  I completely enjoyed this one and I would definitely recommend it to any Paranormal Romance or Shifter Romance reader.  I’d be more lengthy, but to do that I’d have to give away spoilers – and that would not do at all.  Try this one, I think you’ll love it.