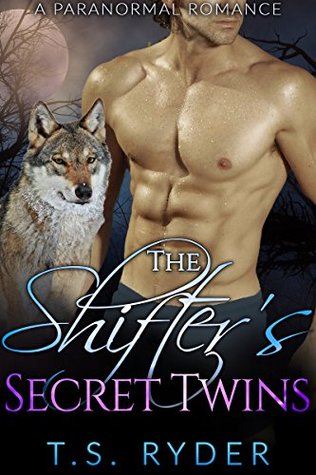 There are a lot of emotional reactions to this story floating around in my head right now.  Not all of them pretty.  Simon begins this story as not a truly likable guy.  He believes that he can escape the emotional pain of a loss by bedding every woman he encounters.  And single, in a relationship or married makes no difference to his line of one night stands or ladies on speed dial for a quick booty call.  I didn’t like him, had no sympathy for him and even though he did change his ways, I still only tolerated him by the story’s ending.  This one was all about Lana for me.

Lana is a single mother of toddler twin girls.  How she became a single mom is a large part of this story.  She has received devastating news on this day and life is about to change drastically for her… in more ways than she realizes.  Attending a charity ball that same night, Lana does something she’d never usually do and the consequences of that one night will be huge.

The chemistry between Simon and Lana is off the charts all the way through this story, even when they aren’t acting on those feelings.  While the twists weren’t that hidden in this story, The Shifter’s Secret Twins is far more about a man coming to terms with his grief, becoming ready to make a desirable future for himself and the woman he loves.  It’s about a woman overcoming her fears, learning to trust and seeing an honest change happen in the behavior of a man she’s come to love.

I enjoyed my time with Lana and Simon.  A few interesting secondary characters add to the drama happening.  I may not be Simon’s biggest fan, but I did enjoy this story.