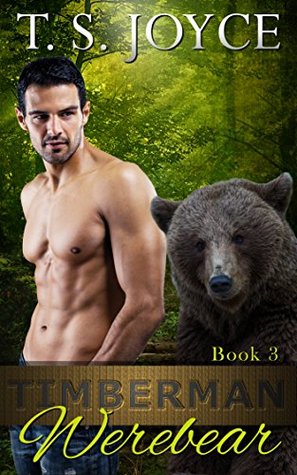 Have you ever made an assumption?  Sure, we all have at some point in our lives, even if we don’t like to admit it.

Four years ago, Denison and Danielle were a young couple in love.  She was in college learning about the forests that she loved, he was playing country music that spoke his soul.  Life was good, they had a bright, hopeful future together.  Until one night as Danielle approached Sammy’s Bar to meet up with Denny – she saw something.  She made an assumption about what she witnessed.  And she walked away from the man she loved, on the spot.

Now once again she’s sitting in Sammy’s Bar, listening to Denison and his twin, Brighton perform.  She’d vowed to never set foot in Saratoga again, to never cross paths with the man she’d walked away from.  But she had a job to do, researching the beetle infestation that had plagued the forests in this area.. she should be out doing her job, not sitting here with painful memories all around her hoping to avoid Denison seeing her once again.  But one drunken Gray Back wasn’t going to let that happen.  When Matt wouldn’t take no for an answer his actions brought Denison’s attention straight to her.  And life was about to get complicated once again.

In Timberman Werebear we begin to get a thread of what is to come in the rest of the connecting series.  No, I’m not about to give away that spoiler – simply mentioning that should you continue throughout the entire set of series that makes up Damon’s Mountains (and you definitely should) – this is the place where a common villain and an underground movement first shows its ugly head.

Danielle and Denison make a bittersweet couple.  I don’t think I’m giving anything away in this type of romance in saying that yes, they do get to move beyond the issue that tore them apart as a younger couple.  And perhaps that lesson made them a stronger couple now.  Danielle has a lot to make up for, but once she realized her mistake, she did everything in her power to receive Denison’s forgiveness.

There is conflict with other shifter crews, there is definitely danger ahead – and through it all Danielle and Denison have to hold tight to their bond to make it through.

If you love Shifter Romance with solid, involved story lines, couples that you’ll root for along the way to their happy ending and an over arching set of series that gives us a unique and enjoyable journey – then you’ll want to read this series.