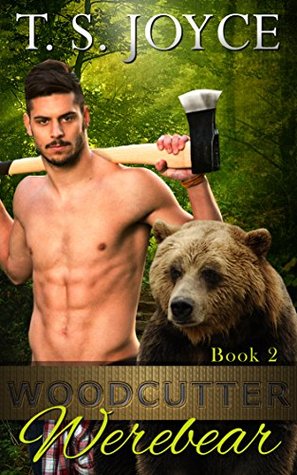 Kellen was picking out flowers for Brooke’s homecoming when his life changed.  Who would have thought that a beauty hiding in baggy, shapeless clothes with her hair hiding her face could change everything with a simple comment about his choice of flowers.  Kellen’s upbringing was so different from most others around him, in truth he had absolutely no filter on what he thought and then said what was on his mind.  He didn’t understand nor play word games, they simply confused him.  He said what he thought and meant what he said.  When the haunting beauty quietly asked him for a ride, he never thought to deny her request.  She pulled at him in some fashion he didn’t really understand, but he would help her out with her simple request.  That was until he got the first look at the bruises on her face and finally understood her clothing and the “falling in her face” hair.  Looking at her took him back into the past and he made a split second decision that would change both of their lives.

Skyler was being kidnapped.  Or helped, depending on what crazy thoughts were running through her head at any moment.  When Kellen saw where Roger had hurt her everything changed.  She knew he was a shifter, as was she – but his claim that his people would help her, keep her safe and give her time to make her own choices was simply too much to believe.  She didn’t have a choice, no woman of her kind ever had a choice – there was expected duty nothing more.  It was too much to dare believe or trust in.

Watching Skyler slowly come alive under the tender (and sometimes stern) treatment of the Ashe crew was only one of the enjoyable parts of Woodcutter Werebear.  We also get to feel the joy of Brooke’s homecoming as she returns to the Ashe crew and her mate, Tagan.  The guys slowly begin to share their unique personalities with us – and we are invited in a bit deeper into their world.

There is such tenderness in Kellen, even when he believes that he cannot be a mate to any woman because of his past, his actions speak a different story.  Witnessing Skyler gaining confidence, strength and determination was a true treat.  And when we eventually realize the extent of the scumbag Roger’s actions toward her, well my heart broke.  This story has a strong tread of abuse, yes.  But it also shows the path to coming out the other side of abuse as a stronger, happier person.

I enjoyed this second story in the Saw Bears very much.  If you love Shifter Romance and a solid story with lots of characters who are there with you the entire series – then you’ll love Woodcutter Werebear.