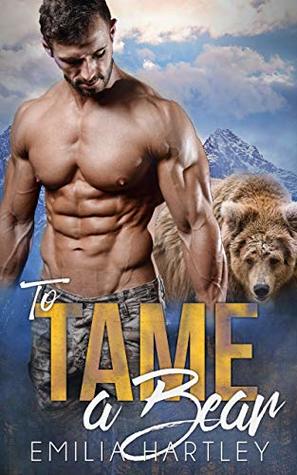 “To Tame A Bear” is the intense, emotional story of how one broken bear shifter battles through the damage done to him by the enemy, not always successfully, and the otter shifter who loves him no matter how far he tries to run.

Dominick and Aimee’s story turned out very different from what I was expecting.  Which just proves I’m the reader, not the writer.  Because of the emotional depth of this one, I’m making the choice to not say much at all.  Their story is intense, it is painful, it is an internal war and a battle between them as well.  There were moments when I truly wasn’t certain who would win, even knowing it’s a romance.  This one will grab your emotions – hard, and not let go until the final page.