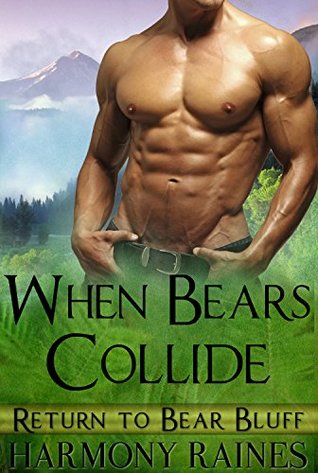 Grace is working a second job as a server at Caleb and Zoe’s wedding, passing out the champagne fake smile firmly in place.  She’s wondering how they can possibly buy into the happily ever after crap, everyone knows that nothing lasts forever.  And then it hit her, that tingling sensation she’d heard lovesick couples talk about… no, crap.  Her mate was here somewhere, and he was the last person she intended to run into.  But fate gives her little choice.

His mate was here, and Matt would track her down.  He’d come to this wedding as a friend of the bride and a potential business prospect with Dylan.  Finding his mate hadn’t crossed his mind really, but now that he felt her here, noting would keep them apart.  Not even Grace herself.

A possible threat, a definite troublemaker, Tessa makes her first appearance at the wedding, as a wedding crasher of course.  She’s out for her own interests and to make life miserable for Matt and Grace.  Yet faced with a powerful man like Matt time will tell if she has a chance at pulling off her scheme.

Aside from a lovely Christmas story, When Bears Collide brings the Return to Bear Bluff series to a close… for now, I’ve learned to never say never.

Grace is a strong, stubborn shifter.  She’s done time, and it was interesting that we never got to know exactly what she did time for… Matt doesn’t need to know and I respected that we shouldn’t know either.  Her life has proven to her that love does not last and no one stays forever.  It’s up to Matt, and a strong bond to prove differently.  Their chemistry was strong and their characters very likable.  It wasn’t difficult to see their world combining, each bringing something unique to their joining.

It was also nice to have those dangling threads that wove throughout the series all wrapped up in this story.  Not that they “had” to be, each story was complete as it stood, it was just nice to get those finishing touches.

I really enjoyed Matt and Grace’s story and loved the entire series.  I’d recommend any and all of these stories to any Shifter or Paranormal Romance reader.