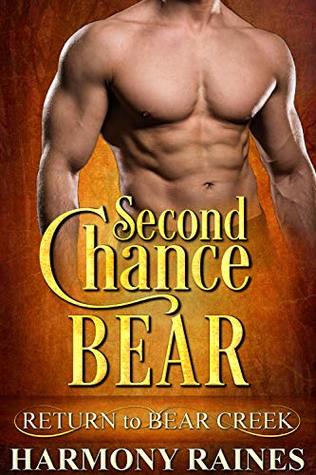 Joanna never expected to be left alone to raise her two adopted children. However, when her cheating husband ran off with another woman, that’s exactly what happened.

Determined to make the most of it, and give Reece and Winnie a happy childhood, she agrees to go camping and sets off on an adventure that will lead her to Chance Heights Activity Center

—And a bear shifter who offers her a second chance at love.

Or maybe her first chance—since now she knows what it’s like to be loved by Marcus, nothing else can ever compare.

Marcus Chance can’t believe it when his mate arrives for a week-long camp out arranged for adopted children and their parents. Is she married? Will she accept him as both her mate and the father of her children, even though they’ve just met?

Hell, will she accept him as a bear shifter, or will she run the other way taking his only chance of love her?